Click the photos to enbiggen and scroll through the gallery 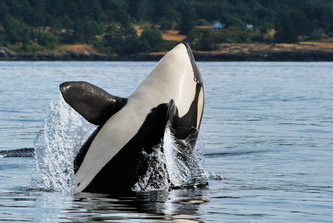 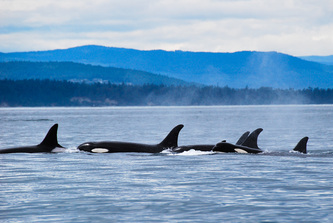 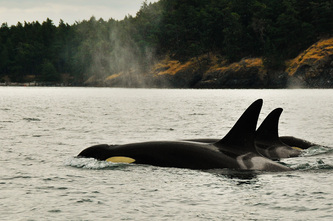 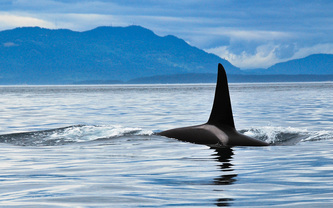 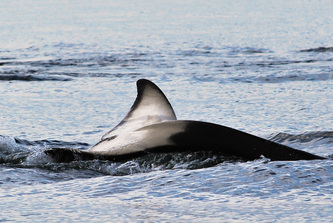 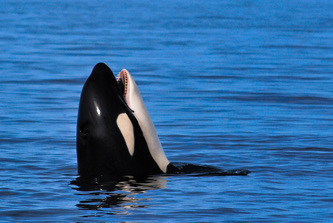 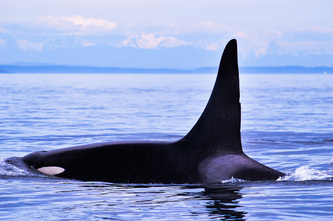 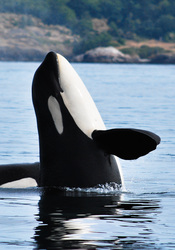 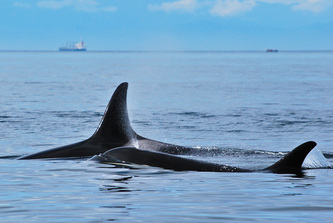 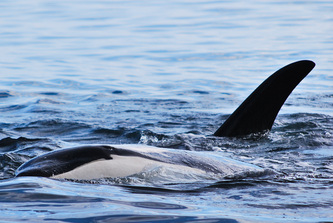 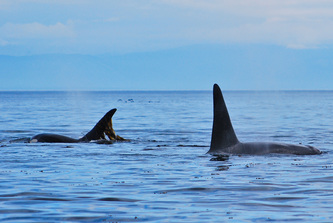 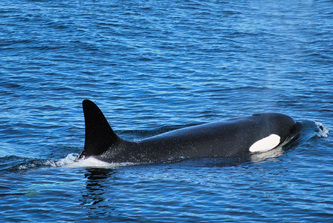 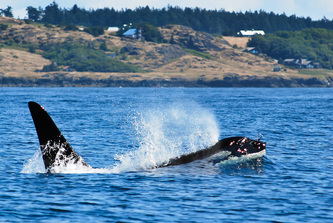 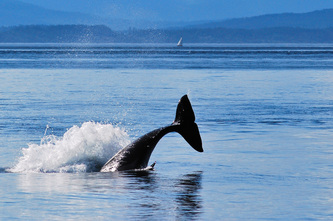 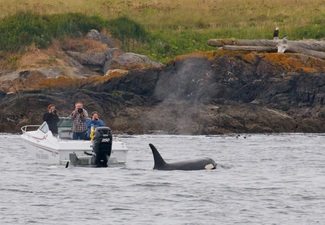 In July 2011, I was lucky enough to participate in an internship program offered by the Center for Whale Research on San Juan Island, Washington. Learning from the best of the best, I was able to help out with the CWR's long-term photo ID study. Each whale is given an alpha-numeric code (ex. J2, K21), and photos are taken each year of their dorsal fin and saddle patch, which are each unique and act like a "fingerprint" to identify each individual whale.

It's very rare to have long-term datasets on any animal, let alone one that travels long distances in the ocean. But the CWR, led by Ken Balcomb and his small intrepid team of staff and volunteers, has been taking photos and using them to get basic demographic info on Southern Resident killer whales since 1976!

This population of orcas currently waffles around 90 individuals, and is listed as "Endangered" by both Canada and the USA. They're especially at risk because of marine pollutants like PCBs, PPDEs and Mercury, noise pollution, and the availability of their main food source - Chinook salmon, which make up around 90% of their diet. It's crucial that non-invasive studies like these continue in order to monitor these awesome top predators and the Salish Sea ecosystem that they call home.

Check out  http://www.whaleresearch.com/ for more info, or to send some donations their way!
(All photos were taken under the Marine Mammal Protection Act Permit #532-1822, which allows the CWR closer access to the whales, i.e. within the 200 yard distance requirement for boats, in order to get the highest resolution of photos possible to individually identify each whale.)